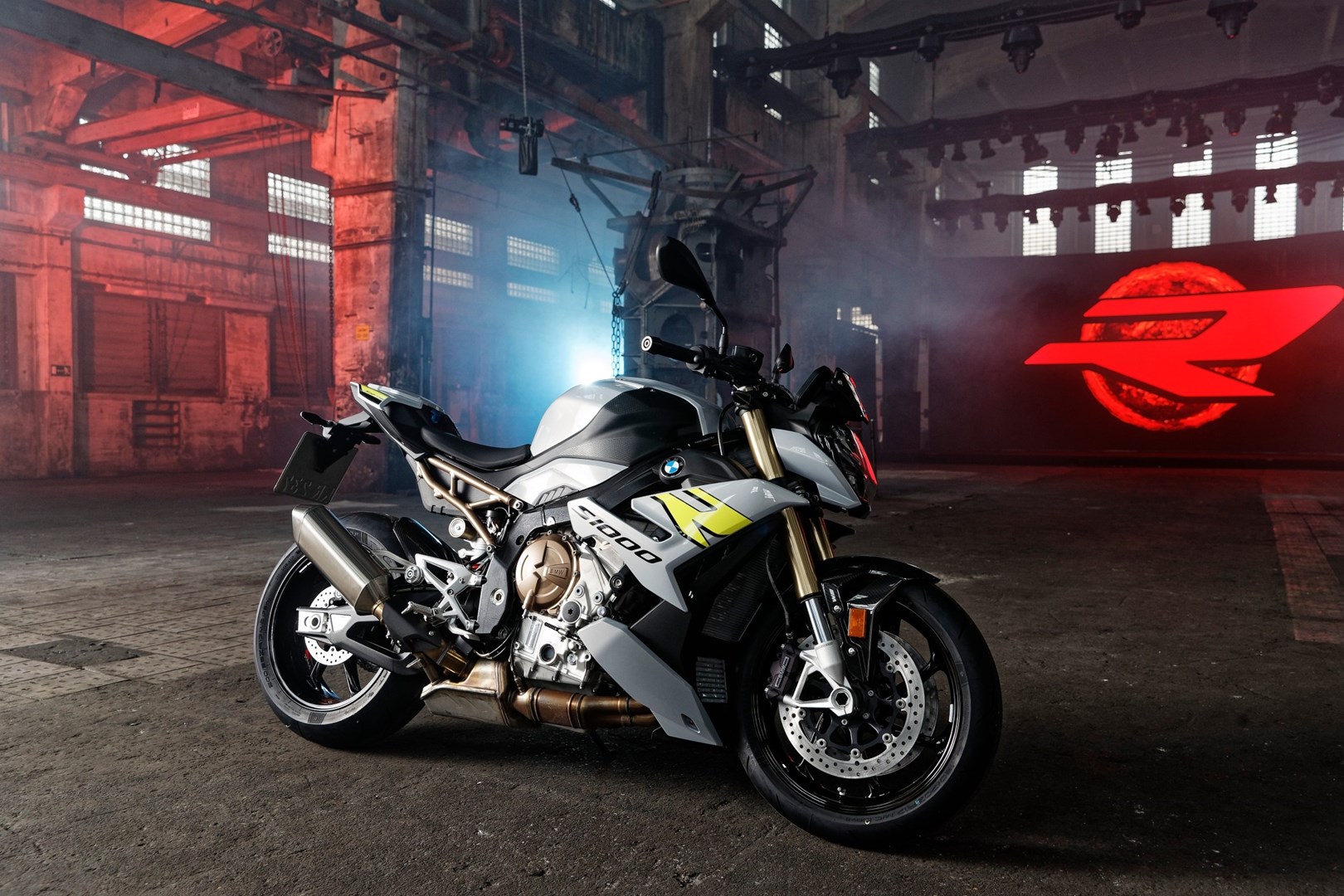 The S 1000 RR is BMW Motorrad’s flagship superbike that’s packed to the brim and some more with technology and performance. While its predecessor was nothing less than a game-changer that took the litre-class segment by storm, the 2020 model continues to uphold that position with even more improvements. BMW had the S 1000 R before, which is why it was only about time the bike maker brought the naked one to our shores. That said, you can now have the S 1000 RR in its naked form with the 2021 S 1000 R. Available in two variants, Pro and M Sport, the former is priced at Rs 19.75 lakh while the latter retails at Rs 22.50 lakh (both ex-showroom). 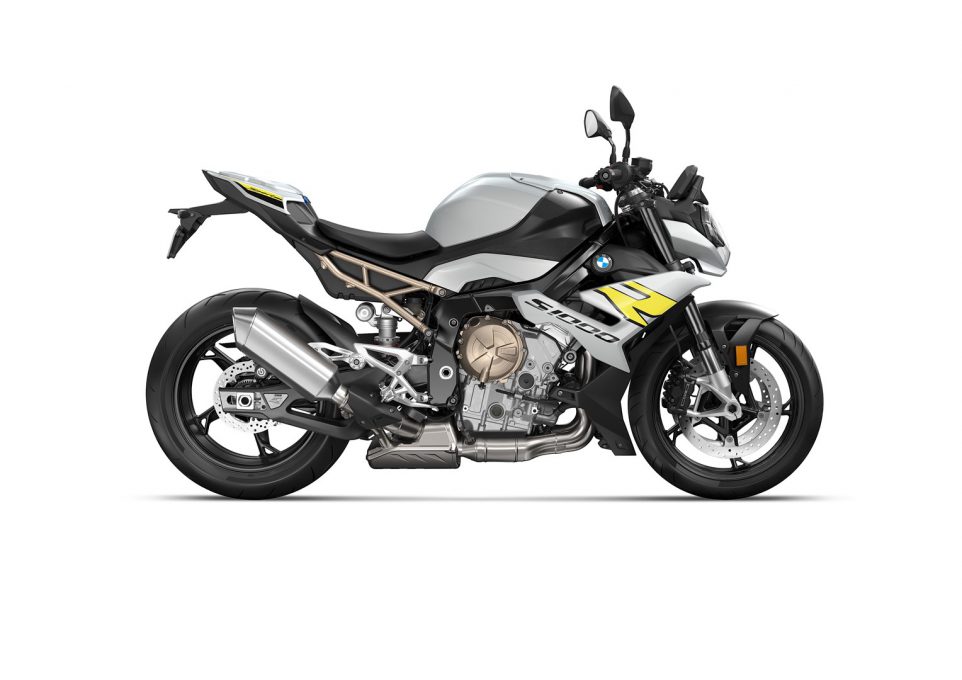 Like its fairing sibling, the S 1000 R too has done away with its asymmetrical look. Instead, it now gets a single, full-LED unit with a bright DRL in the middle. Furthermore, BMW has also revised the design of other components like the fuel tank, belly pan and radiator guard. As for the tail section and exhaust canister, the entire assembly has been lifted from the S 1000 RR. 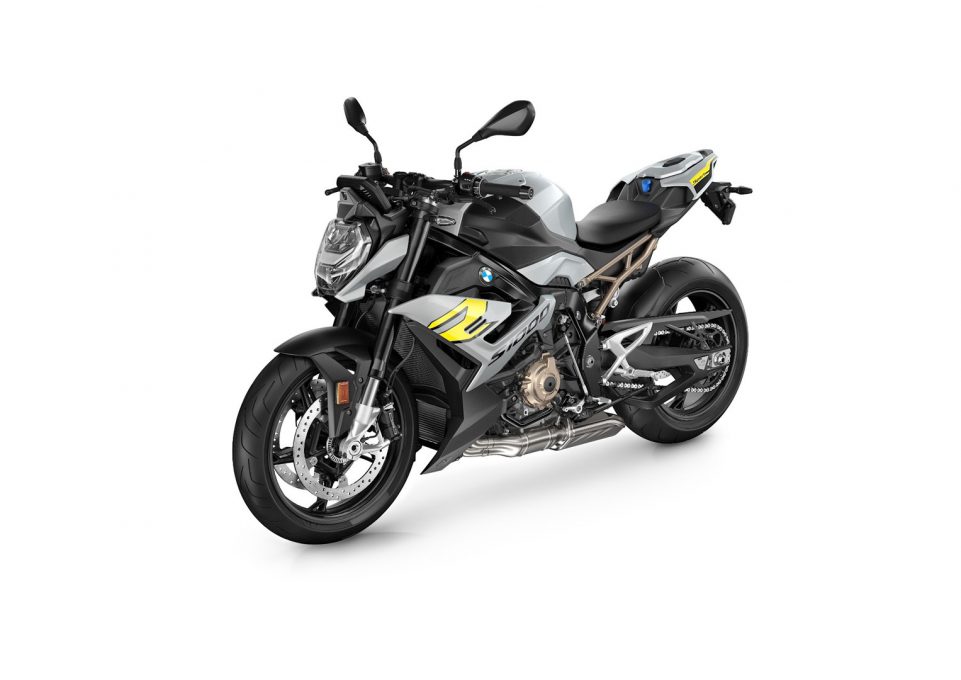 The same goes for the mechanicals. The chassis, retuned 999cc inline-4 mill, suspension and brakes, all have been carry-forwarded from the S 1000 RR ensuring the bike’s performance and handling parameters remain top-spec. Besides that, the S 1000 R is packed with a long list of features like ABS Pro, Anti-Wheelie, Dynamic Traction Control, three riding modes and more. Without the fairing, the S 1000 R tips the scale at 199 kg for the base variant making it the lightest bike in its class. 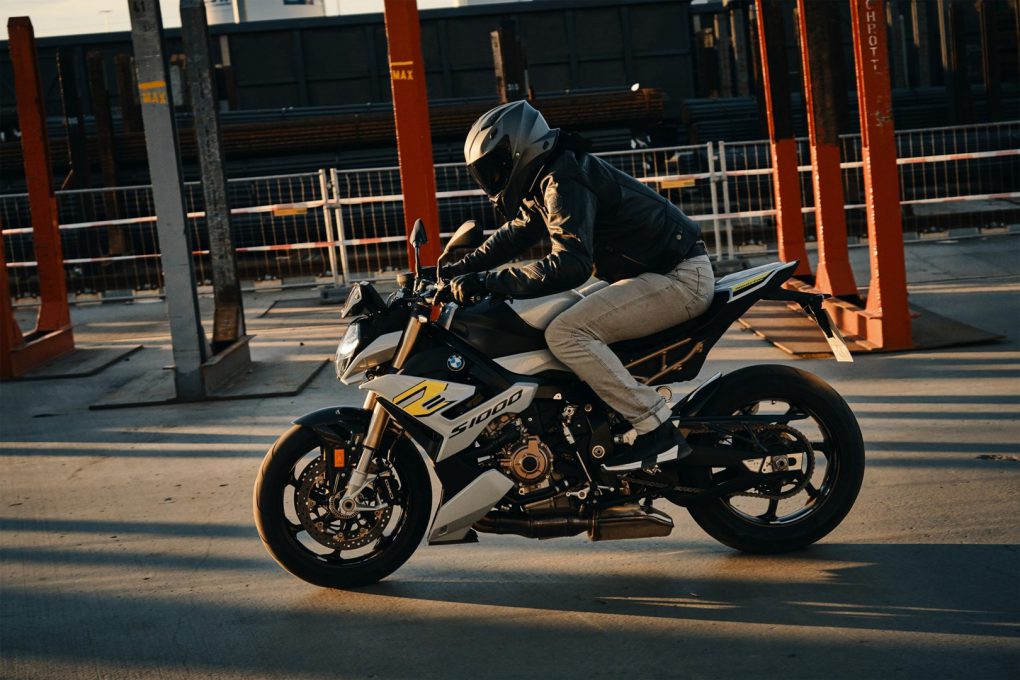 On the competition front, the BMW S 1000 R goes up against the Ducati Streetfighter V4 and Kawasaki ZH2 in the country.