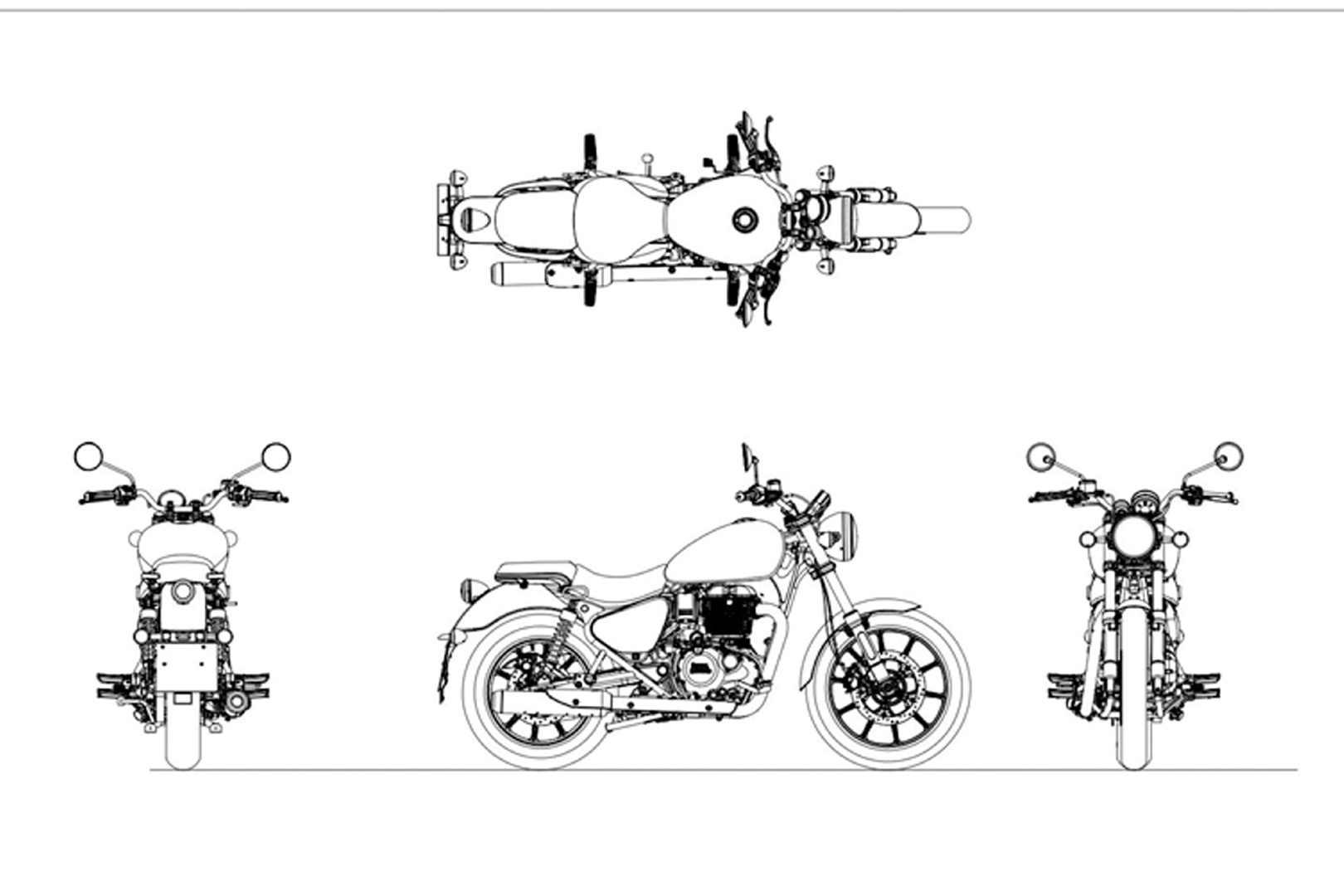 Imagine being given a sheet with line drawings of the Royal Enfield Meteor 350. The angles of view include front, rear, top, and a prominent profile. Your job is to reimagine the popular cruiser and turn it into a custom marvel. Does the thought seem appealing? Well, over a thousand submissions for the task would certainly say so. Say hello to Build Your Own Legend, Royal Enfield Custom World’s newest plan to highlight dormant custom-building talent in its huge riding community.

From all those aspirants, three very lucky chaps and their designs were selected by three different panels: The Royal, picked by the Royal Enfield design team; The Pro, picked by a panel of custom motorcycle experts; and The Peoples Ride, selected by Royal Enfield’s audience. Staying true to the Meteor’s character was paramount, as was having a clear idea about what the aspirants wanted to do with their blank canvas. The three winners then visited the design centre at Royal Enfield’s headquarters in Chennai and were teamed up with three established custom-bike builders who’d mentor them through the process of building their designs into real motorcycles. 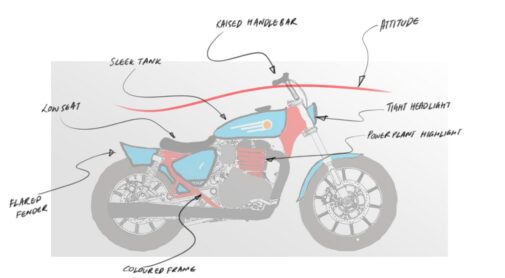 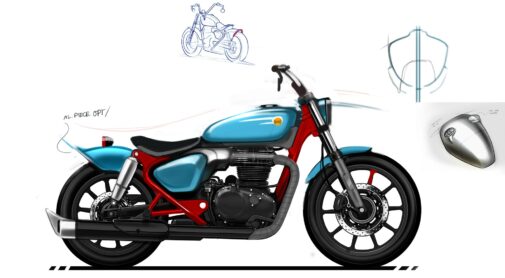 As you can imagine, this involved shaping a lot of metal as well as mettle, as the newcomers underwent a trial of fire of sorts. Sourabh Salke, a mobility and vehicle designer, was teamed up with Ricardo Pereira of Bulleteer Customs. Samim Jahin, a software developer, was slotted with Jay Patel of J&D Custom Co. And finally, Pratik Garud, a farm manager, was paired with Shail Sheth of Bombay Custom Works. In Chennai, once introductions were over with, each budding designer stared wide-eyed as the design team folks rendered their visions into on-screen perfection. Character lines were defined, colours were experimented with, and concrete directions decided upon. 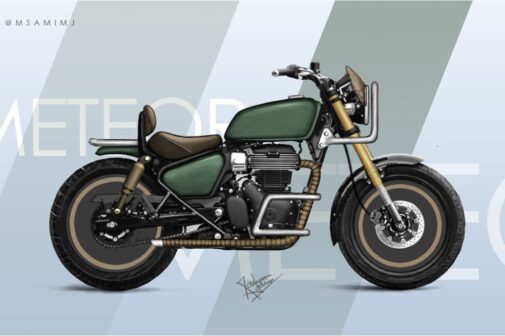 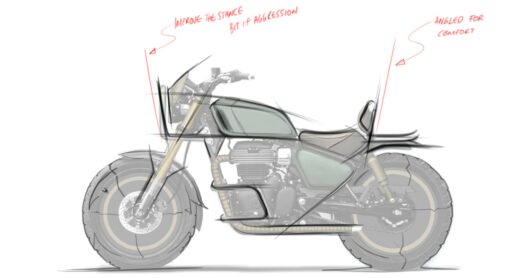 Rest assured, the winners got a proper taste of what a custom motorcycle workshop feels like, as they were compelled to take a hands-on approach in each of the established garages — it was their designs on the line, after all. And each of them learnt that the only way to build a custom motorcycle is the hard way, a lesson far too valuable to put a price on. By the ending reveal in Goa, the winners had won a lot more than the chance to show their talent. They had built their own bikes, machines they could ride down the open road, with the pride that only comes from building your own motorcycle. The fire was well and truly lit, and perhaps the custom-bike world is now brighter for it.

Build Your Own Legend is an opportunity that goes knocking on the doors of talent. It shows how the creative process that begins in a daydream or an impulse leads to painstaking hours of every aspect that goes into building a custom motorcycle. What imagination begins, tools and sweat manifest. Pairing a neophyte with a professional custom-bike builder to tell a story and build a motorcycle — now, when was the last time you saw a manufacturer do that? And since Royal Enfield motorcycles are feats of simplicity in themselves, the beginners couldn’t have asked for a better start. It helps when the blank canvas comes pre-installed with soul, after all. More on the winners and their bikes in the next story!

You can follow the RE Custom World series on Royal Enfield’s YouTube channel all through September 2022. A new video drops every Saturday!