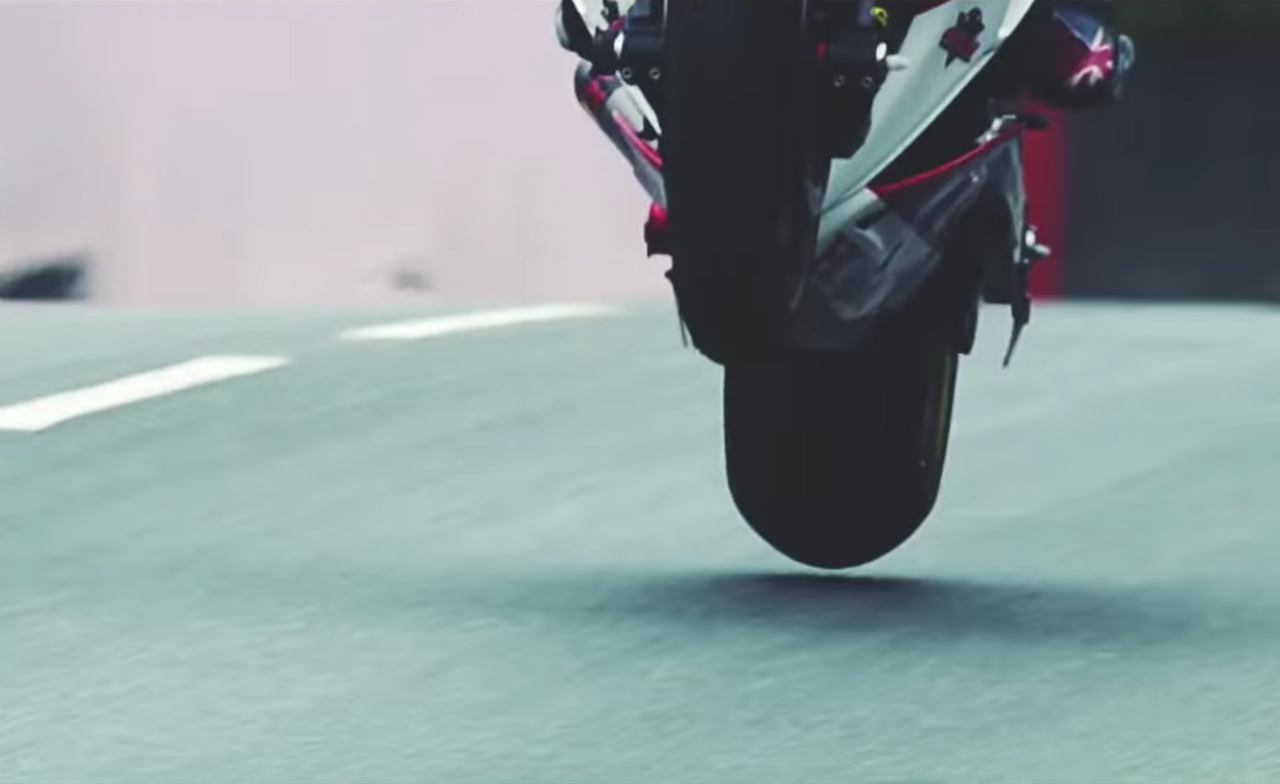 Cramming a video feature with everything that happens during an Isle of Man TT race in a documentary is nigh on impossible. Doing that in something that runs for just 18 minutes and 21 seconds would be exerting too much pressure on both storytelling and cinematography. But both Christopher Kippenberger and Luke Huxham are unfazed by that. Their VoD creation, Isle of Man TT, is a testament to that. And it’s now available on YouTube for free.

Talking about it would mean giving away the drama, flavour, moody colour grading, and full-of-life camera work. But let’s not do that. Instead allow me to tell you that it has done justice to its subject. More than just a fix of adrenaline, the video encompasses what’s the best road race there is.

To be out there racing, documenting, or even spectating, it is a surreal experience. To someone not used to the idea of living on the edge (or erm Closer to the Edge), the TT might seem like a pointless exercise. To the point that people have even questioned its existence, given how dangerous it can get. But in reality, the TT is way beyond all that.

And as John McGuinness says in the video, there are other circuits like the Nurburgring and Pikes Peak, but this is the ‘daddy circuit’. It certainly is.