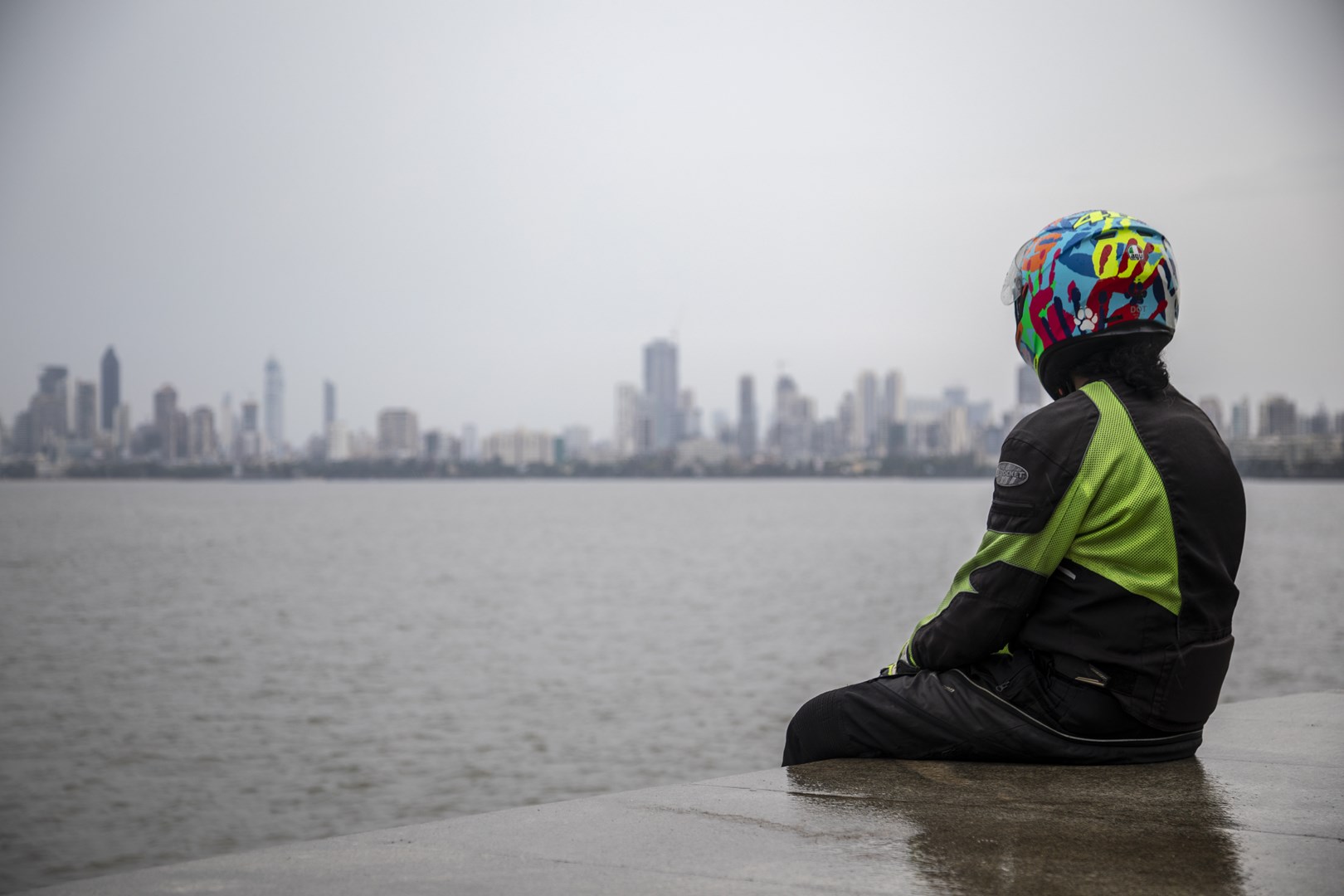 The year 2020 made everyone’s faces go as if they’d seen a saree guard on a Kawasaki Ninja ZX-10R. There are much bigger problems facing the world, and much bigger minds are handling those, so I’ll stick to my own little bubble as usual. This year, that bubble has felt like zorbing on a treadmill, a pointless static floundering. Like everyone else, I’ve spent the better part of the year semi-entombed in a concrete vault that passes for acceptable housing in our cities. The high-rises have never looked more like vertical graveyards. Yes, these are the thoughts my mind comes up with if I don’t ride for a long time.

For obvious reasons, there haven’t been many new bike launches this year. The introduction of BS VI norms in the middle of a respiratory pandemic has its own moments of irony, of course. However, even at the Auto Expo in February, comfortably before India admitted the danger of COVID-19, the schedule for 2020 looked empty, even if it began promisingly with the KTM 390 Adventure. So much so, that I even went and bought one, and planned rides all over the country with it. You can guess how that particular plan worked out.

Regardless of the bike, though, the biggest setback has been the massive reduction in riding time. Yes, I did sneak out on early mornings during the lockdown’s various stages, but that was more for moderate amblings around town than for bouncing off the redline for an hour straight. Even then, I remember haughty voices on social media (where else?) spouting disdain on those who ventured out, tormented by cabin fever.

And I wondered if self-importance and empathy are two single-seat motorcycles eternally racing each other. After all, with COVID-19 cases at an all-time high and rising, we’re all out riding now, aren’t we? Perhaps it’s something to keep in mind for the next lockdown.

It wasn’t all bad, however. This year, I’ve read more than the past couple of years combined, and even my eyes are swollen with gratitude. I realised how easily taking things for granted becomes a habit. Since everyone was home, I learned patience thanks to rock-bottom Internet speeds… actually, I didn’t, but I did manage to turn those MBPS-provoked fits of rage into a comedic type of performance art. I observed my sleep cycle crash and cartwheel down the road, ending up in a twisted mess. I spoke a whole lot more to my friends, even if I haven’t seen them in a while. I saw how blue the sky becomes and how clean the sea gets when people stay away.

In my garage, a battery discharged itself, fuel evaporated from a tank, tyres sank towards equilibrium with atmospheric pressure, and dust continued to resettle over it all, wipe after wipe. In fact, these mechanical annoyances were what launched my early-morning forays into the city. And I saw Bombay, my city, like I haven’t seen it for a while. Since everyone was locked inside their own concrete vaults, the city was an empty playground. The policemen manning the barricades were either asleep or disoriented by their phones, and most didn’t even notice me as I coasted past with the clutch pulled in. I waved to those who did, and they waved back. On those mornings, everything was all right in my bubble.