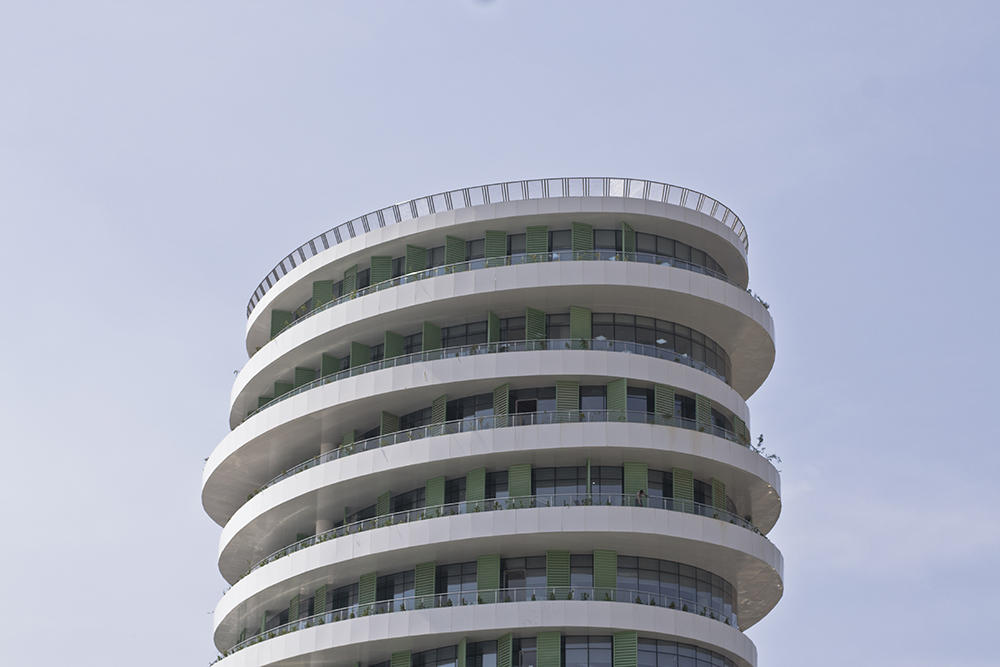 It has been a tough few years for Hero MotoCorp. Ever since the dissolution of the 26-year old partnership with Honda Motorcycles, and after Erik Buell Racing – their technical partner for larger capacity bikes; went into receivership, Hero has been losing market not only in the fast growing premium end of the Indian two-wheeler market, but also in the commuter segment, its stronghold. In both the cases, Hero depended on technical knowhow from its partners, the absence of which delayed new product launches and left Hero saddled with an increasingly aging product line. The moral of the story? Hero needed strong in-house capabilities to stop its dependence on foreign partners.

To that end, Hero MotoCorp has built a brand new research & design centre, called ‘Global Centre of Innovation and Technology’ (CIT) outside Jaipur, Rajasthan. CIT has been designed to house all the facilities that one might need to make a make a production ready two-wheeler from a blank sheet of paper. Spread across 247 acres and constructed at a cost of Rs 850 crore, the facility is divided into two main segments. The first, is a 11-storey tower which acts as the nerve centre of the facility and houses the design studios, computer-aided simulation labs, prototyping facilities (for both plastic and metal), component testing, durability testing, electromagnetic compatibility testing, the works. In other words, the work  involved in turning a sketch into working prototype ready to be tested on the tracks, takes place here. Ah yes, the tracks.

The testing tracks form the other segment of CIT and as Dr Hammond from Jurassic Park would say, Hero has ‘spared no expense’. From the outside to the inside, first there are the endurance tracks where motorcycling riding aids and rough road conditions can be simulated. Then there is a high speed bowl, rated for a maximum speed of 200 kph. Inside the bowl lies a handling course, which is 1.6 km long and instead of having just a couple of straights and a banking turn, the track is designed like a mini circuit with long sweepers, hairpin bends, S curves, uphill turns and fast kinks. We had a go on the track on a Karizma ZMR and it’s a shame that outside Hero test riders, this track would be off limits for most because it has a genuinely interesting layout. Outside these tracks, there is also a dirt track for off road testing. Put together, there is 16 km of tracks in the facility capable of simulating 45 different Indian road conditions. Dr Markus Braunsperger, Chief Technical Officer and overseer of the R&D centre was quick to mention that after the media invite, the place is going to turn into a fortress to get on with some serious work.

So, does this mean we can see the long delayed HX 250R getting launched soon? Or maybe the XF3R? Or larger capacity bikes rolling out of this R&D centre? While Hero was tight-lipped about giving out any information, or rather, any interesting information about what they are working on at CIT presently, we did see two motorcycles under a black cloth in the design studio and an interesting perimeter frame undergoing testing in the labs. Meanwhile, how about letting us have another crack at the handling track, Hero?